Kim and Russ Imlay are native to San Diego. They were neighbors and met in 1982. Russ parked in front of Kim’s house to go surfing, and that’s how they met. With a shared love for the ocean, Kim and Russ became friends, fell in love, were married in 1985, started a family with 3 girls, and bought a house in Normal Heights.

Their Yoga Studio journey began in 2006. They bought San Diego Yoga Studio at a time when they thought their world was falling apart. Russ had been in the surfboard industry since the early 80s and the biggest distributor of the foam to make surfboards had closed its doors which sent the whole industry into a state of panic.

Russ and  Kim took a risk and mortgaged their home, and with help from family purchased San Diego Yoga Studio.

Kim and Russ had no business experience just a pure love of yoga.

The style of yoga that Kim and Russ practice is Iyengar Yoga. It is an alignment-based form of yoga that is sequential. It starts with foundational poses such as standing poses Triangle, and Warrior poses and moves into seated poses, backbends, and inverted poses like headstand and shoulder stand. Each pose has a physical and mental effect which leads to a more balanced life inside and out. Kim found Iyengar yoga to be a boon to help manage her scoliosis. Kim has been certified in the style of BKS Iyengar since 2003. Russ began his yoga journey after battling low back issues when he turned 40, and when his back issues were interfering with his work and surfing he started taking classes at San Diego Yoga Studio and has not looked back.

Over the 15 years that Kim and Russ have owned the studio they have enjoyed meeting students and teachers from all over the world as they walked through the blue door. Kim and Russ are very grateful to be a part of so many lives.

Kim and Russ now live in the neighborhood they grew up in. Still have a shared love of the ocean.  They have one grandson and three grand dogs. 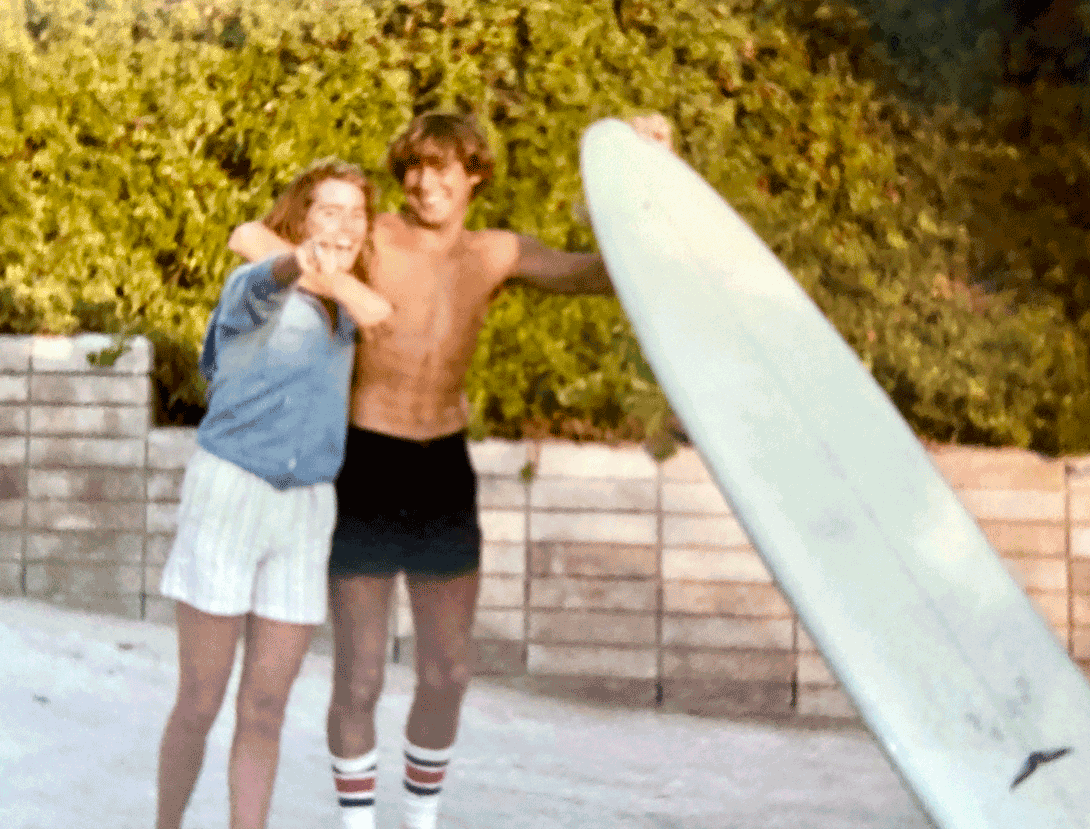 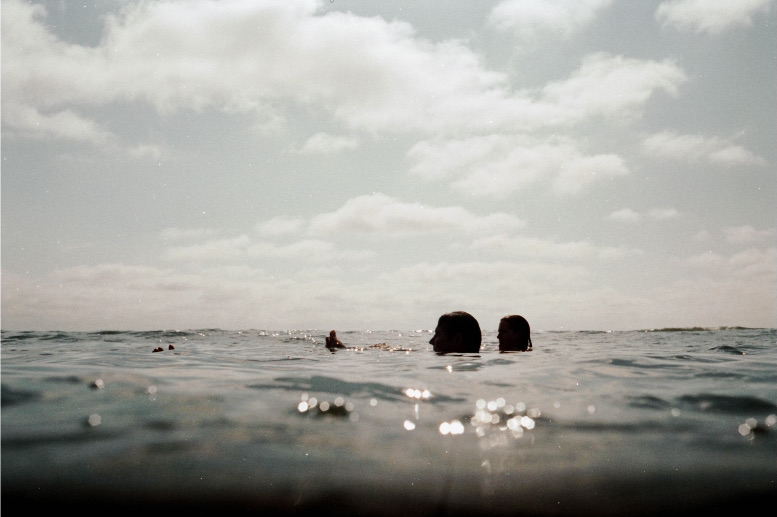